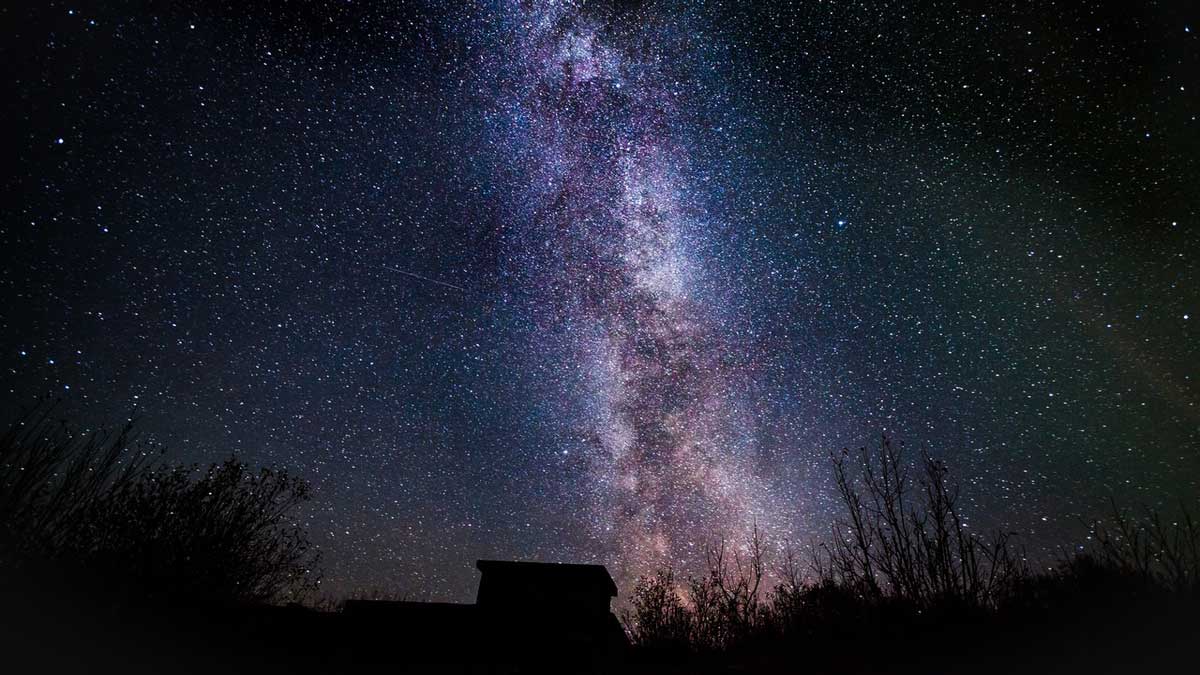 Astral projection (also referred as Astral travel) is often used in esotericism to describe an intentional ‘out of the body’ experience (OBE) that is based on the belief in the existence of a soul or consciousness known as “astral body” that is considered separate from the physical form and is capable of travelling outside the body and across the universe.

The idea of astral travel is sufficiently ancient and is found to be a serious belief and practice in multiple cultures. The modern terminology of “Astral Projection” however was coined and promoted by 19th century Theosophists. It is sometimes associated with the dreams and also in various forms of meditation. Some individuals have reported perceptions similar to descriptions of astral projection that were induced through various hypnotic and hallucinogenic means (including self hypnosis).

However, contrary to all these beliefs, there is no scientific evidence that there is a consciousness whose embodied functions are separate from normal neural activity or that one can consciously leave the human body. Thus the astral projection has been more specifically characterized as a pseudoscience.

The term “lucid dreaming” was coined by a psychologist named Frederik van Eeden in the late 1960s. It refers to those dreams in which you realize that you are dreaming and begin to alter the events in the dream. Several things may give you clues into the fact that you’re dreaming. You may realize that something in your dream is just not possible in waking life or a negative situation will cause you to search for a way out. At this point of realization, you may tell yourself, “I wish this was a dream!” and suddenly discover that it is, in fact, a dream. From this point on, you may have varying degrees of control over the events in the dream.

Out of Body Experiences

Also Read: All That You Wanted To Know About Aroma Therapy And It’s Healing Prowess

Another difference is that OBEs seem to happen in real time, while in astral projections there is often a distortion of time and reality. You may be in the astral for what seems like minutes and discover that a few hours have passed on the physical plane. Usually when a person is having an OBE, he or she is aware of the events going on around his or her physical body. Most OBEs are reported during a near death experience, and those who have had this happen to them are often able to report the conversations that went on around them while they were “out”. We would consider that fantasies are present in an astral projection and during an OBE, everything is objective or real.

Belief Of Astral Projections In Hinduism

Ideas such as the Liṅga Śarīra are found in ancient Hindu scriptures like the YogaVashishta-Maharamayana of Valmiki. Modern Indians who have vouched for astral projection include Paramahansa Yogananda who witnessed Swami Pranabananda doing a miracle through a possible astral projection.

The Indian spiritual teacher Meher Baba described one’s use of astral projection as:

In the advancing stages leading to the beginning of the path, the aspirant becomes spiritually prepared for being entrusted with free use of the forces of the inner world of the astral bodies. He may then undertake astral journeys in his astral body, leaving the physical body in sleep or wakefulness. The astral journeys that are taken unconsciously are much less important than those undertaken with full consciousness and as a result of deliberate volition. This implies conscious use of the astral body. Conscious separation of the astral body from the outer vehicle of the gross body has its own value in making the soul feel its distinction from the gross body and in arriving at fuller control of the gross body. One can, at will, put on and take off the external gross body as if it were a cloak, and use the astral body for experiencing the inner world of the astral and for undertaking journeys through it, if and when necessary….The ability to undertake astral journeys therefore involves considerable expansion of one’s scope for experience. It brings opportunities for promoting one’s own spiritual advancement, which begins with the involution of consciousness.

Astral projection is one of the Siddhis considered achievable by yoga practitioners through self-disciplined practice. In the epic The Mahabharata, Drona leaves his physical body to see if his son is alive.

Check Your Immunity Score & See Where You Stand – Boost Immunity With Diet...