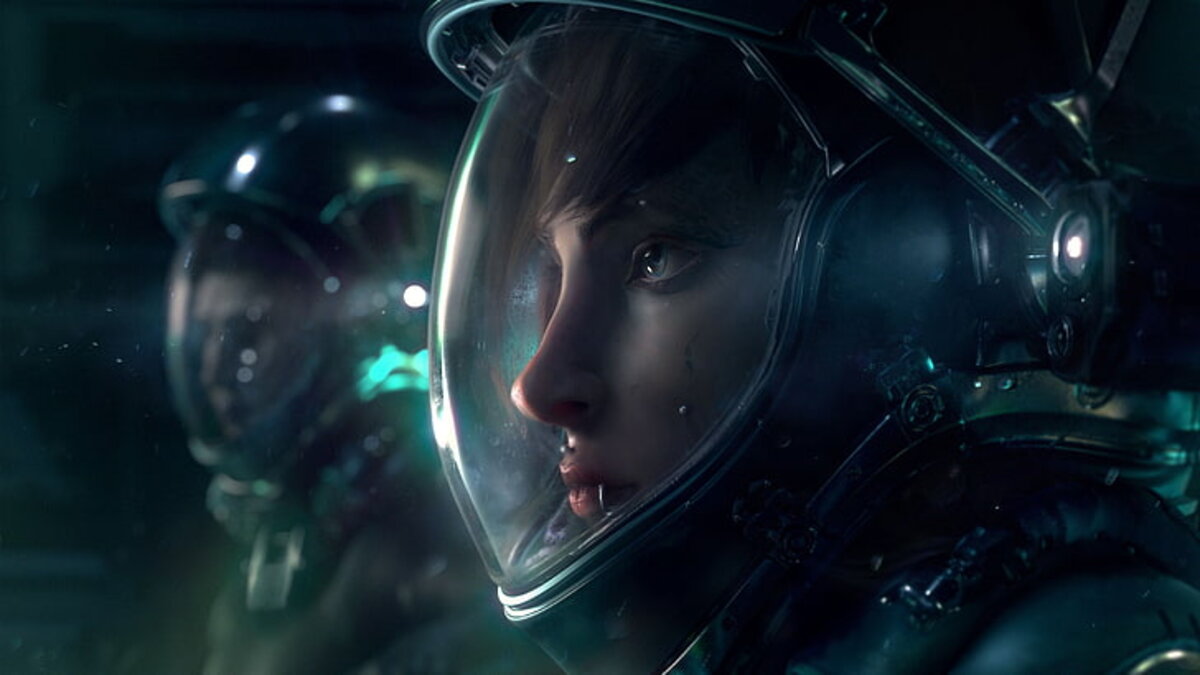 It is well known that oxygen plays a key role in every cellular process. It supports the immune system, destroys toxic substances, fuels metabolism, and promotes new cell growth. In 1926, in fact, Nobel Prize winner Dr Otto Warburg of Berlin announced that the cause of cancer was lack of oxygen at the cellular level.

Proponents of oxygen therapy (also called hyperoxygenation, super-oxygenation, or oxidative therapy) contend that increased oxidation in the body can neutralise toxic substances and kill invading microorganisms. They thus advocate oxygen therapy for everything from infections to chronic fatigue.

There are several kinds of oxygen therapies, ranging from the simplest, like deep breathing exercises, to the more complex ozone therapy, hydrogen peroxide therapy and hyperbaric oxygen therapy. There is also the new fad of eating or drinking oxygen products. Some cities like Los Angeles and Tokyo even have ‘oxygen bars’ where you can inhale pure oxygen for a dollar a minute. Health resorts and spas, too, have begun including oxygen treatments ranging from oxygen pills to oxygenated drinks and skin creams in their regular schedules.

Also Read: So Much About Aroma Therapy None Told You About

Some practitioners of oxygen therapy argue that ozone and hydrogen peroxide, with their extra atoms of oxygen, are more efficient than ordinary O2 in fighting disease and repairing injury. They cite benefits in the case of circulatory diseases such as gangrene and stroke; respiratory diseases such as asthma, chronic bronchitis and pneumonia; and infectious diseases such as herpes, candidiasis, and AIDS. However, not all these benefits are scientifically proven.

Ozone (O3) is a molecule of oxygen with an extra atom attached. Proponents of ozone therapy claim that this extra atom ensures higher oxygen levels in the blood and tissues after normal oxidation begins stripping the atoms away. In 1992, a Russian experiment with ozone bubbled into brine to treat burn victims showed astounding results.

In the upper atmosphere, ozone absorbs certain forms of radiation, protecting us from its harmful effects. In the lower atmosphere, however, it can irritate the eyes and lungs and aggravate respiratory problems. Thus, for therapeutic purposes, it’s taken in a variety of ways that avoid inhalation. Among the more common are:

It is important that ozone should be administered only by an experienced practitioner, since excessive oxidation can be damaging. The number and length of treatments depend on the practitioner’s approach to ozone therapy and the condition for which it is being administered. It could vary from twice-weekly sessions for 15 to 30 minutes each to twice-daily treatments in the case of certain conditions.

‘Hyper’ means increased; ‘baric’ means pressure. During hyperbaric oxygen therapy, patients inhale 100 percent oxygen (versus 21 percent in the air we breathe) under pressures of up to two atmospheres (pressure at sea level is described as ‘one atmosphere’). The treatment is usually administered in a specially designed, airtight chamber used only for one person. In a multiplace chamber — which could be a room or series of rooms — a group of people may receive treatment simultaneously.

Hyperbaric oxygen therapy has been used for more than a century to treat the effects of decompression sickness. When a diver surfaces too quickly, bubbles of gas develop in the bloodstream and threaten to disrupt circulation to vital organs. The pressurised atmosphere in the hyperbaric oxygen chamber reduces the size of these bubbles so that they can pass through the circulatory system without blocking the arteries.

This treatment is also used as an antidote for carbon monoxide poisoning. Hyperbaric oxygen treatment floods the body with oxygen so as to force the carbon monoxide out. The high pressure within the chamber helps speed oxygen to the tissues where it’s needed for vital body functions. Hyperbaric oxygen is used in cases of smoke inhalation and has an antibacterial effect as well. It is also generally accepted as supplementary treatment for burns, gangrene, radiation injuries, chronic bone infections, compromised skin grafts, non-healing wounds, destructive soft tissue infections, exceptional blood loss, and crush injuries.

Some entrepreneurs introduced the concept of Oxygen Bars to commercially exploit the idea of oxygen therapy by providing aromatic oxygen to those willing to pay for it.

In India the first ever Oxygen Bar was commercially introduced by well know lifestyle celebrity Shubi Husain, as early as 2003. The Oxygen Bar functioned at her Safdarjung Center and was a huge hit with a stream of people willing to pay for a fresh bout of pure generated oxygen.

The bar offered its customers different aromas to choose from that can be infused with the oxygen that is characteristically odourless. The aromas could be anything from lemongrass, lavender, cherry, eucalyptus and many more.

Customers were given a piped nasal canula, which is a lightweight see through type of tube, used for supplementary oxygen intake. The device is placed near the customer’s nostrils through which they breathe in the aroma-infused oxygen. The durations for the sessions are value based ranging from a few hundred of INR’s to a few thousand. The time intervals start from a short and sweet 15 minutes to upto an hour or even more for those who could dole out more.

Diet Recommendation For Covid Patients & Those Recovering.. By Shubi Husain