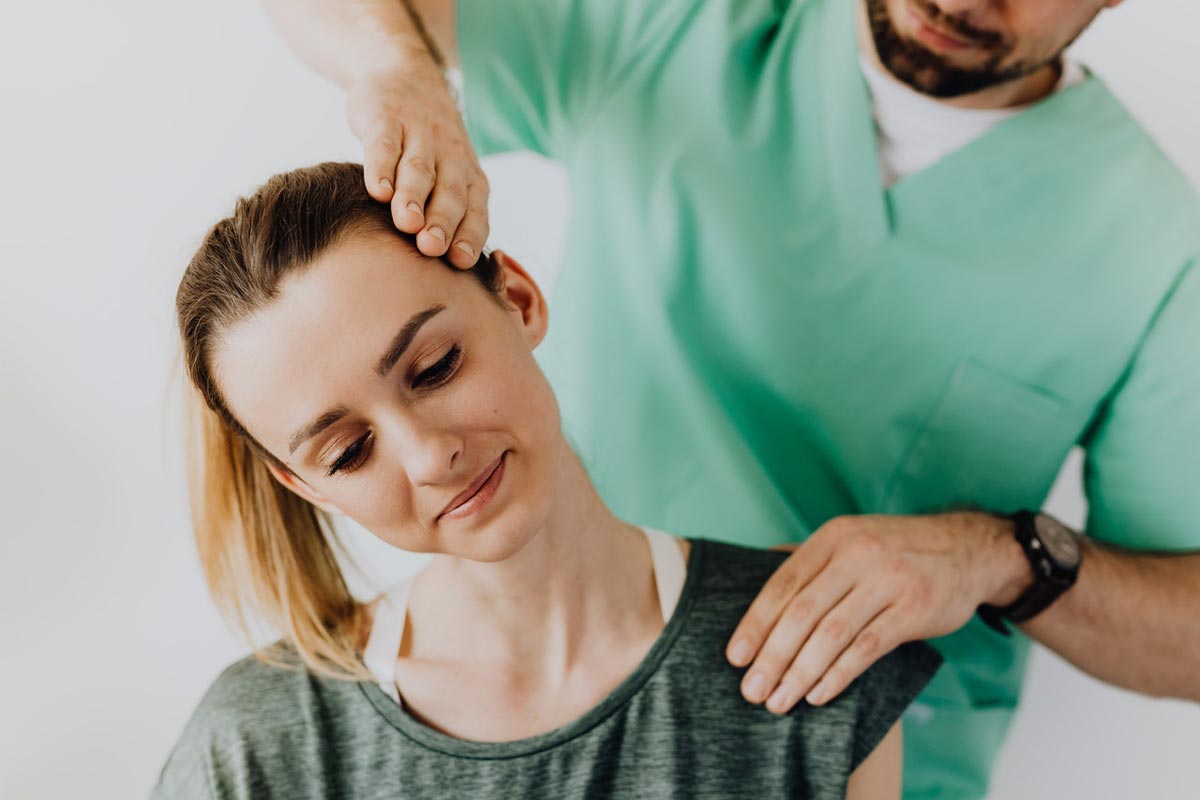 The Head and Neck is a very complex region of the body and consist of several subsites like the Oral Cavity, Oropharynx (Throat), Larynx (voicebox), Thyroid, Paranasal Sinuses, and Neck Lymph Nodes. Cancer that occurs in the Oral Cavity (mouth), throat, nose, paranasal sinuses, salivary glands, and other areas of the head and neck are considered Head and Neck cancer.

Squamous cell carcinomas arise in the lining of the mouth, nose, and throat, account for the majority of these cancers.

Because of the widespread use of Tobacco (gutka, pan masala, and betelnut), oral cancers are the most common form of cancer in India and it accounts for roughly 30 percent of all cancers in the body. Oral Cancers and other Head and Neck Cancers are also increased by smoking and alcohol consumption.

Approximately 20 people out of 1,00,000 population are diagnosed with Head and Neck Cancer.

It is very important to pay attention to symptoms such as non-healing ulcers in the mouth or throat, bleeding from mouth or nose, persisting sore throat, breathing or swallowing difficulty, change in voice, and swellings in the neck and face region.

Head and neck tumors affect the patient’s ability to chew, swallow, speak and breathe. As a result, early detection of the tumor is critical in order to increase the patient’s chances of survival as well as his or her ability to speak and swallow normally during treatment.

These symptoms need to be evaluated with a concerned Head and Neck Onco Surgeons who helps patients to make an informed decision about their treatment options.  The first step is to obtain a tissue sample from the affected area, which is done by a biopsy. The type of cancer will be confirmed by Histopathology, which will decide further management.

The next step is staging, which entails deciding how far cancer has spread. It will be obtained by Radiological Imaging such as CT, MRI, and, on rare occasions PET scan.

Cancers can be classified into four stages based on the extent of their spread. Usually, head and neck cancers are treated with surgery followed by adjuvant treatment such as radiation and chemotherapy, if necessary. The tumor and neck nodes are removed during surgery. Plastic surgery procedures are used to reconstruct the shape and function of the removed organ, allowing the patient to appear and function as normally as possible.

After the treatment, the patient is kept on close surveillance for 3 to 5 years with a follow-up with his or her Head and Neck Surgeon.

Top 5 Snacks to Fuel Your Workout

Check Your Immunity Score & See Where You Stand – Boost Immunity With Diet...