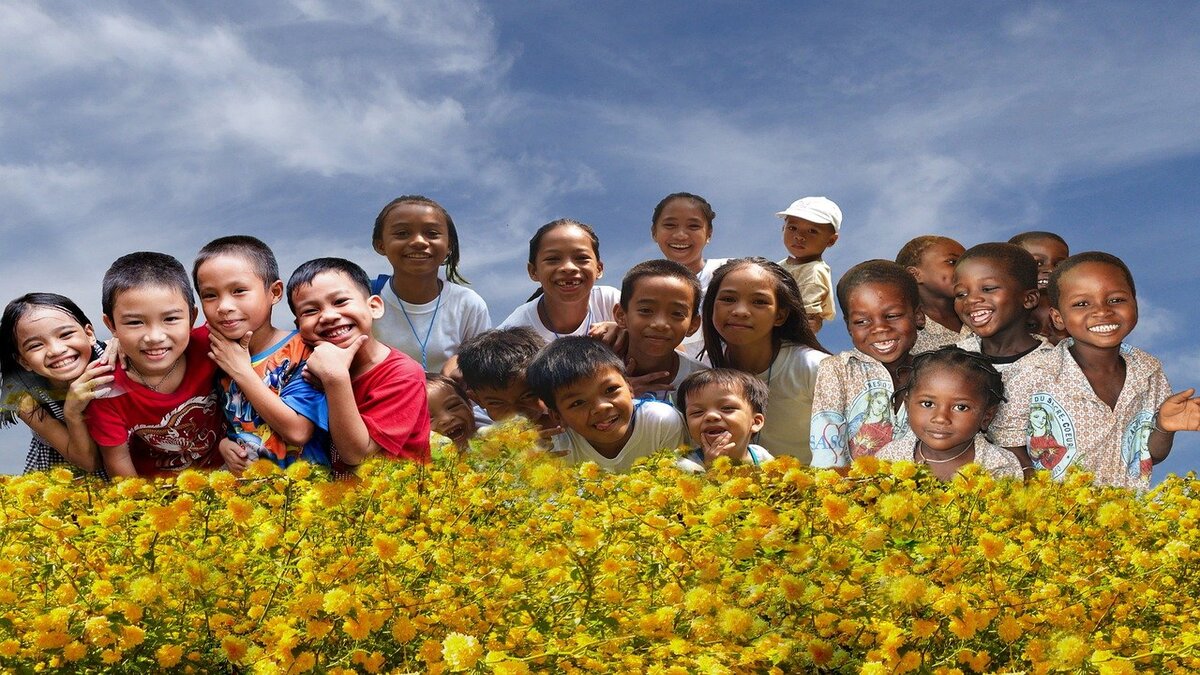 Humour or Laughter therapy has been accepted on the basis of numerous researches conducted in the West. The case of Hunter ‘Patch’ Adams (immortalised by actor Robin Williams in the film Patch Adams), who developed laughter therapy over 35 years at the Gesundheit Institute in Virginia, USA., is well-known. The other is the story of Norman Cousins, the late editor of the American paper, The Saturday Review, who was taken ill with ankylosing spondylitis, a severe connective tissue disease where the body just wastes away. When doctors gave up on him, he cured himself with large doses of vitamin C and comedies starring the Marx Brothers. Cousins found that ten minutes of genuine belly laughter had an anaesthetic effect and gave him at least two hours of pain-free sleep. He recorded his experiences in self-healing through laughter in a best-selling book, Anatomy of an Illness.

This has been an inspiration for many practitioners of laughter therapy, including Dr Madan Kataria, a Mumbai-based general practitioner, who has pioneered the concept of laughter clubs in India. As founder of Laughter Club International, Dr Kataria is credited with initiating over 300 laughter clubs over India. Each of these conducts regular group laughter sessions on the premise that laughter is healthy for the body and mind.

We still know very little about what happens in the brain when we laugh, but there’s a fair amount of evidence to suggest that laughter has wide-ranging effects on us psychologically and physiologically. The most obvious effect is on our mood but laughter is also known to keep away negative emotions like anxiety and depression, which tend to weaken the immune system. It relieves stress, a common cause of heart and blood pressure problems. It improves lung capacity and oxygen levels in the blood and thus alleviates complaints of asthma and bronchitis. It also releases endorphins, the body’s natural pain killers, thus reducing the frequency and intensity of arthritic pain and muscular spasms. It is also known to help with insomnia, migraines, allergies, and ulcers.

French neurologist Henri Rubenstein said that even one minute of laughter can give the body upto 45 minutes of therapeutic relaxation. It also reduces heart rate and stimulates appetite and digestion. French doctor Pierre Vachet, who studied the physiology of laughter, has concluded that laughter expands the blood vessels and sends more blood racing to the extremities. As it sends more oxygen to every cell in the body, it also serves to speed tissue healing and stabilise many body functions. Other experiments have shown how watching funny films lowers our blood pressure and generates more endorphins in the blood, producing a feeling of well-being.

However, new insights say that not everyone benefits equally from this therapy. Researchers say that if people with a strong sense of humour are less affected by stress, it’s not necessarily the laughter that’s helping them cope; it could mean that if they are coping well, they can laugh a lot. In fact, one study has showed that viewing funny videos led to a rise in immune chemical levels, but also that they rose most in people whose tendency to laugh was the greatest to begin with.

In India, a famous film “Munna Bhai – MBBS” revolved around and promoted the concept of “Laughter Therapy” and had sent millions into hysterical bouts of laughter.

Another study of patients recovering from surgery in a Florida hospital showed that the group that was allowed to choose the humorous movies they saw benefited the most from the laughter therapy and required fewer pain-killers compared with a control group that saw none at all. However, a third group that was force-fed comedies without their consent or liking did the worst of all.

But it is clear that the idea that laughter or happiness is the best medicine is rapidly catching on. The British government is, in fact, proposing to hire comedians as jesters for the sick and the elderly. Humour is also accepted in America as a legitimate input for management education. Apparently, some American companies such as IBM even have a humour adviser attached to them.

Researchers in the West have also established a close connection between humour and creativity. Since creativity requires playfulness — toying with words, ideas and people – it is interlinked with humour. Experts say that people who are afraid to play, who feel guilty about having fun and sharing a laugh rarely come up with creative new ideas. Even management guru Edward de Bono is known to have observed that solutions to problems sometimes come through humour. Many doctors are beginning to agree with him.

Best Weight Loss Clinic in Delhi, NCR That Is Both Reliable And Safe

About Shubi Husain – The Nutritionist Who Conceptualized Online Diets In India

Suffering From Anemia? Here Are Some Diet Tips & Advice For Anemics By Shubi...