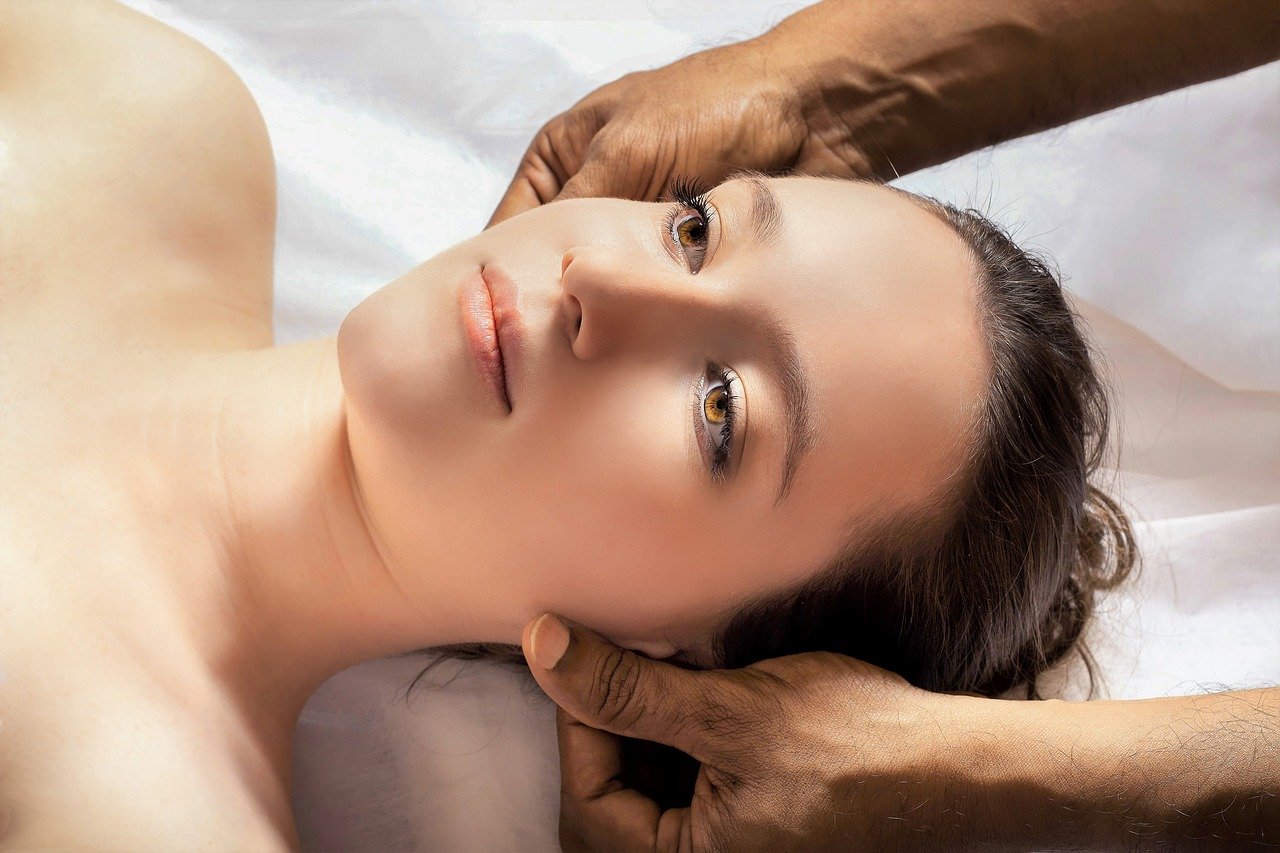 Massage is one of the oldest healing interventions — records of it being used for soothing purposes date back to 3,000 BC. In fact, the ancient Greek physician, Hippocrates (c.460 — c.377 BC) wrote: ‘The way to health is to have a scented bath and an oiled massage each day.’

There is nothing more natural than the use of touch to relieve pain or distress, whether it is a hug, a consoling hand on the shoulder or a mother rubbing her child’s injured knee. The skin, the largest organ in the body, has millions of nerve endings and touch is the first ‘sense’ the foetus possesses.

The baby’s perception of its external world is largely arrived at through touch and its subsequent learning pattern is largely shaped by how it was or was not touched during the early months of its life.

Massage Therapy can be seen as a form of ‘structured touch’ or ‘therapeutic touch’, which can be used to bring about a sense of relaxation and relief from muscle tension. It’s been found particularly useful for body aches, backaches, joint pains and headaches.

Also Read: Hynotherapy and Hypnotism – The Skill Everyone Desires To Learn

Most Western forms of massage techniques are derived from the work of Henrik Ling (1776-1839), a Scandinavian practitioner who devised what is now called the Swedish massage.

In India, Ayurvedic hot oil and herbal massages are the popular massage therapy techniques used. These are of different types and use various types of strokes such as tapping, kneading, rubbing, and squeezing. Special types of ayurvedic massage therapy oils are used to avoid unnecessary friction between the skin and hands.

People with special conditions such as pregnancy, open wounds and vein thrombosis; or major illnesses, such as cancer or sensitive skin should seek special advice before going in for any kind of massage therapy.

Naturopathy Or Nature Cure – An Ounce Of Prevention Is Worth A Pound Of...