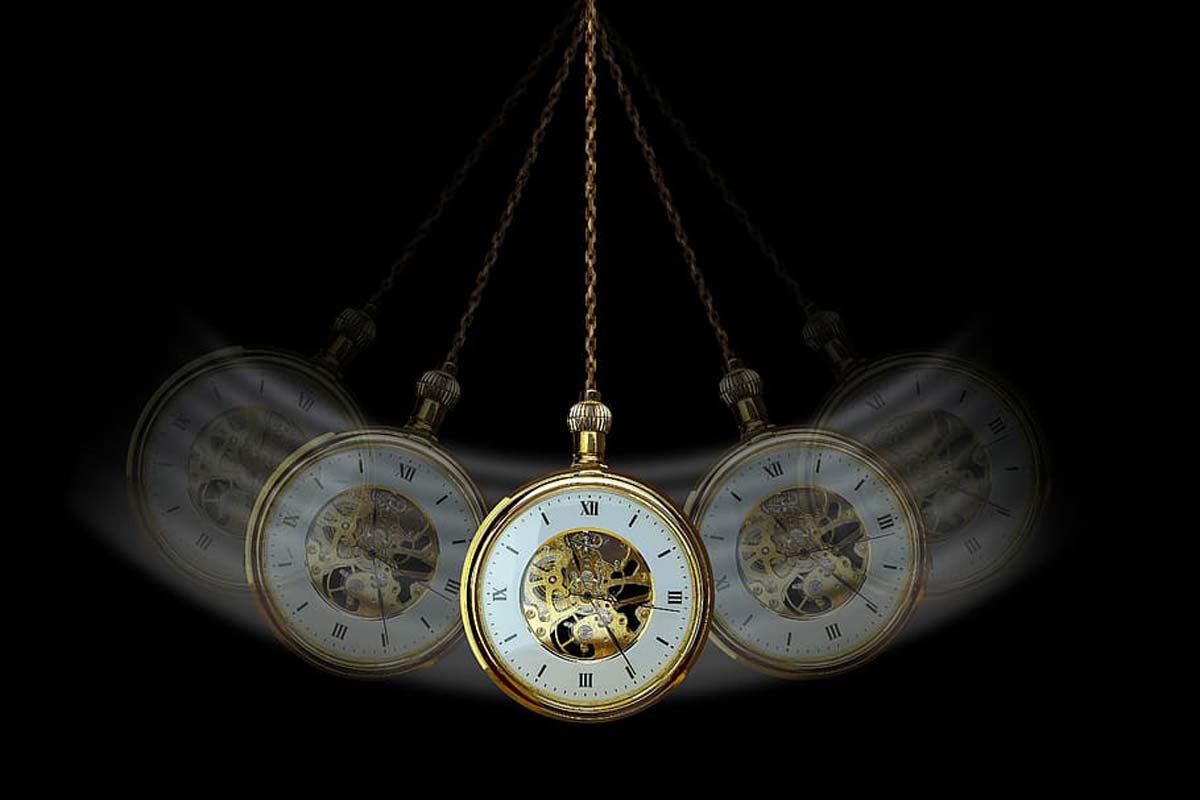 To be hypnotised is like being in a pleasantly relaxed and drowsy state. In this state, the suggestions of the therapist can reach your subconscious mind while the conscious mind remains relaxed.

Hypnotism involves complete metal and physical relaxation, and is brought about by cooperation between the knowledge and technique of the therapist and the mind and imagination of the subject. Hypnotism itself does not cure anything; it is simply a state of sensitivity and increased awareness which allows the cure to take place. During hypnotherapy, the autonomic nervous system is receptive and since the subconscious is part of the nervous system, it can be reached by the words and suggestions of the therapist without the interference of the patient’s conscious mind. This makes it possible to get to the root of deep-seated emotional problems and to give the patient the tools with which to overcome them. Clinical hypnosis (as against stage hypnotism) can be used with great effect to cure a wide range of ills.

No one is quite sure when hypnotherapy came into being, although it was certainly in use as a cure by early civilisations such as the ancient Egyptians, Persians, Greeks and Romans. In the 18th century, it became famous because of the work of Austrian Franz Anton Mesmer (1734-1815), who used hypnosis, or mesmerism as it was called, together with the use of magnets, to treat a variety of disorders. Mesmer treated his patients under dimmed lights, with the air heavily perfumed and the room filled with the sound of strange music. He would wave his hands about in a flamboyant fashion, making elaborate gestures to persuade his patients that they were receiving the ‘magnetic fluid’ which he claimed would cure their ills. While some cures were recorded, Mesmer was eventually denounced as a fraud.

However, later practitioners like James Braid (1795-1860), who wrote The Power Of The Mind Over The Body, and Professor Charcot (1825-93) were taken seriously and at the end of the 19th century, Sigmund Freud used hypnosis for a while to help his patients remember traumatic childhood episodes. (Freud, however, found the method unreliable and went on to develop the technique of psychoanalysis.)

Modern hypnotherapy is helpful in treating a number of psychological conditions like depression, lack of confidence, stammering, anxiety, stress and muscle tension, as also specific phobias such as fear of flying or the fear of spiders. It has been used to help people overcome addictions (to tobacco, food, drugs) and by dentists and obstetricians to help reduce pain. It has also been successful in treating habits like nail biting and blushing, migraine, tension headaches, ulcers and insomnia.

Diarrhoea – Blood Is Thicker Than Water, And So Is Diarrhea