Home Alternative Therapy Naturopathy Or Nature Cure – An Ounce Of Prevention Is Worth A... 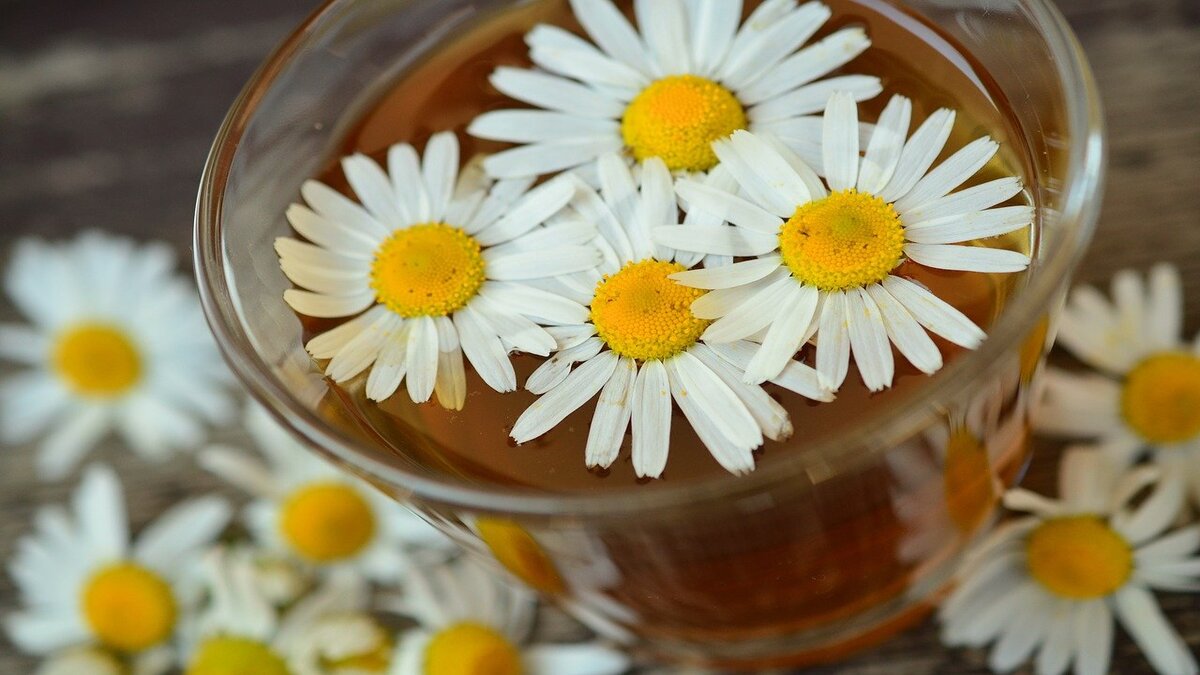 Also known as Nature Cure, Naturopathy has been in practice in some form or the other in almost all cultures since time immemorial. The Ayurvedic, homeopathic and Unani systems of medicine also incorporate aspects of naturopathy.

Naturopathy was first developed as a systematic approach to healing by a 19th-century German therapist, Vincent Preissnitz.

Sixty years ago, Harry Benedict, an American healer, propounded the basic tenets of naturopathy and established the five approaches to treatment — fasting, the therapeutic use of diets, hydrotherapy, exercising and psychological counselling. Other methods such as massage and osteopathy were added on later.

Naturopaths believe that many illnesses arise as a result of an unhealthy lifestyle and poor posture, and that restoring the body to a natural state by natural means will allow the body to recover. Naturopathy stresses on the restorative powers of Nature, the search for underlying causes of disease, and holistic healing.

Also Read: Ever Heard Of Macrobiotics? Know All About It Here

Naturopathic medicine offers a wide variety of natural, non-invasive remedies for an array of ailments. Some of its recommendations, such as certain dietary modifications and the use of selected vitamins and food supplements, have been shown in scientific studies to confer lasting health benefits, and have been accepted by conventional medicine.

Other prescriptions include detoxifying enemas, herbal medicines, dietary restrictions (such as eliminating meats or dairy products), biofeedback, and hypnotherapy. Naturopaths typically recommend an assortment of approaches in an attempt to boost the patient’s immune system, restore good health, and prevent disease.

In general, naturopathy offers a wealth of helpful approaches to a healthier diet and lifestyle. Many of its tenets, such as a diet high in fruits, vegetables, and whole grains, are now standard recommendations for those hoping to reduce the risk of cancer, heart disease and obesity. Its non-invasive physical therapy techniques also offer significant relief from a variety of muscle and joint complaints.

Urine Therapy – Increases Your Life Energy And Longevity, Believe Many