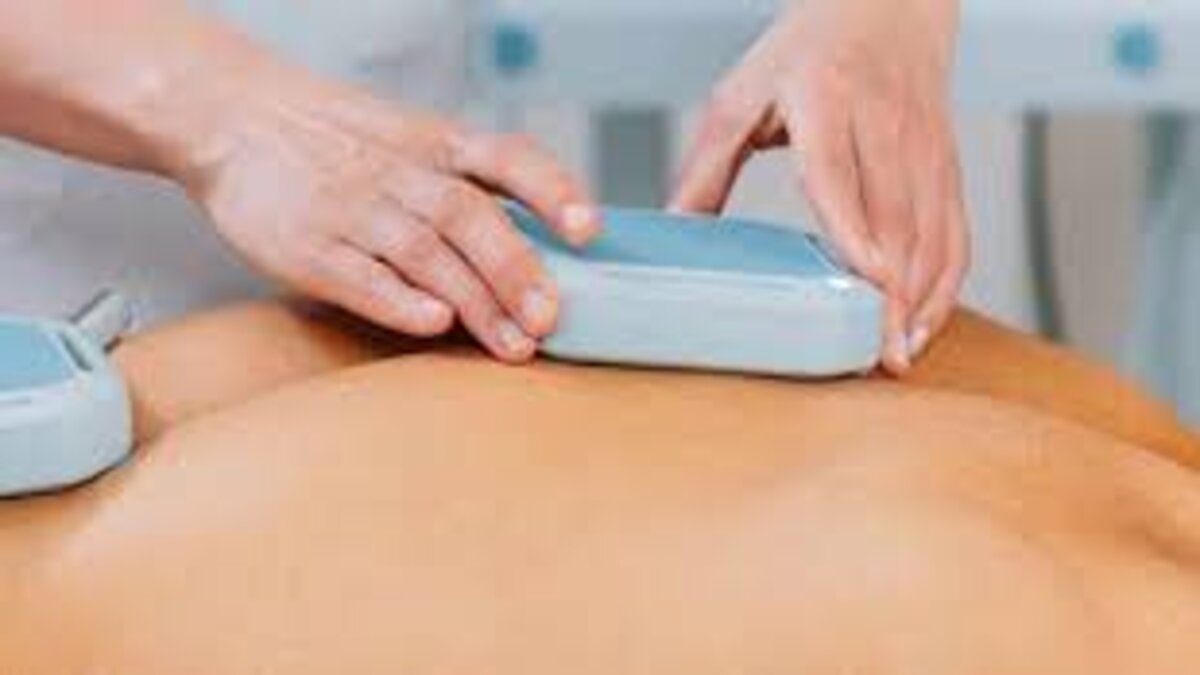 Macrobiotics is a way of life based upon living in harmony with Nature through a balanced whole-foods diet, an active lifestyle, and respect for the natural environment. It attempts to consciously re-establish balance in all aspects of an individual’s life — physical, emotional, mental, ecological, social and spiritual. The macrobiotic way of life is holistic, taking into account the importance of attitude, exercise, stress levels, and other lifestyle factors.

The macrobiotic diet is based on elements of ancient Chinese philosophy. It is a nutritional attempt to balance the ‘complementary opposites’ known as yin and yang — forces that the Chinese believed must be kept in harmony to achieve good health. Macrobiotics places great emphasis on a proper dietary practice in daily life.

It works on the belief that each food substance has qualities of yin and yang and strives to bring them into balance. Certain foods are said to be very yin, others very yang, and some in-between. Too much of yin food (milk, cheese, butter) is said to produce lethargy and depression and too much yang food (meat, spices, eggs) is said to produce aggression and tension.

The most balanced foods in the yin-yang continuum are brown rice and whole grains. Hence, these foods constitute the foundation of the macrobiotic diet. To this foundation, the macrobiotic regimen adds foods said to support the body’s own self-healing ability and promote overall health and a strong immune system. Proponents assert that the balance and harmony of the macrobiotic diet and lifestyle create the best possible conditions for health. They claim that the diet yields many positive health effects, including a general sense of well-being.

It is not proved that a macrobiotics diet can cure any illness. However, advocates of the therapy believe that it creates a situation in which the body naturally detoxes. They claim that it has been effective for improvement and recovery in a huge range of illnesses and problems including arthritis, heart disease, fibromyalgia, diabetes, digestive disorders, autoimmune disorders, allergies and obesity.

It is true that the macrobiotic emphasis on low-fat high-fiber diets may play a useful role in preventing heart disease and some types of cancer. And its stress on fresh, non-processed foods may prove helpful in dealing with certain food allergies and chemical sensitivities. Despite these benefits, few mainstream nutritionists endorse a strict macrobiotic diet. The selection of foods is so limited, they warn, that you can easily develop significant nutritional deficiencies. They add that while a macrobiotic diet may indeed reduce your risk of heart disease and cancer, it will not cure any specific disorder – including cancer.

Colour Therapy – The Healing Science | Find Out Which Colour Suits You And...

Head And Neck Cancers – Must Know Information And Advice