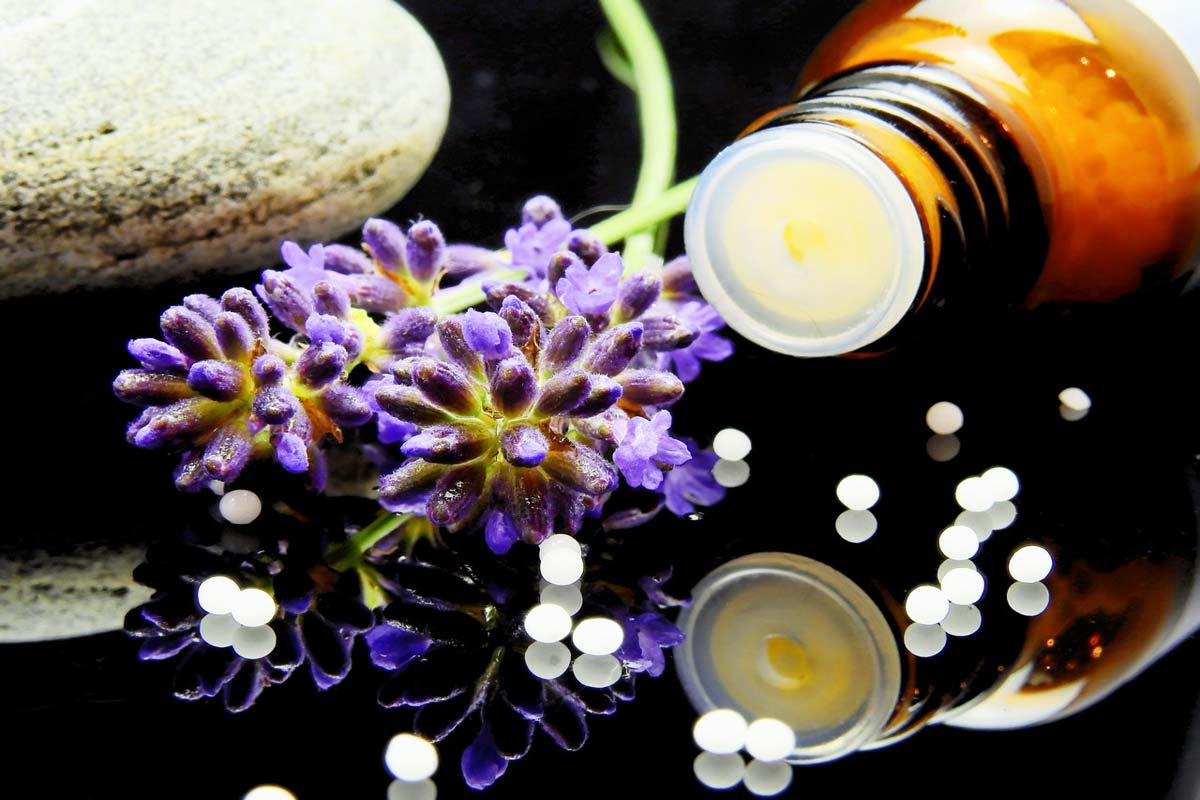 Homeopathy is an alternative system of medicine. It was founded in the early 19th century by a German physician, Dr Samuel Hahnemann. Dr Samuel published the first basic textbook on the subject in 1810. The principles involved in homeopathy were known to earlier physicians and had been used in Ayurvedic medicine for many centuries even before Hahnemann. However it was he who established the modern foundation of homeopathy as a Health Science.

The basic principle of this medical therapy rests on the notion encapsulated in the Latin phrase, Similia similibus curentur, or ‘Like cures like’. In fact, homoios in Greek means ‘similar’ and pathos means disease or suffering. This means that a disease can be cured by a medicine that is capable of producing symptoms similar to those experienced by the patient in a healthy person. Hahnemann observed that many treatments used to treat disease actually caused the symptoms produced by the disease itself. His initial discovery was with quinine, which was, and still is, used for the treatment of malaria. [Quinine will produce the high temperatures, sweats and rigours which characterise a malarial attack.]

Hahnemann wondered whether this principle of ‘like cures like’ could be used for treating other diseases as well. He set about systematically testing over 4,000 substances, taking them in high doses himself and noting all the symptoms they produced. He then administered these substances in dilute form — because he believed that the more dilute the remedy, the more powerful its effect — to patients with symptoms of diseases and noted that they improved.

The most important part of homeopathic treatment lies in the lengthy interview which the homeopath conducts with the patient in order to determine all the symptoms the patient is experiencing. The homeopath then decides which medicine to prescribe, based on the closest match between the patient’s symptoms and the known symptoms elicited by the medicine in a healthy body.

But since the key to finding the right homeopathic remedy is individualisation, homeopaths have to not just record the totality of all the physical symptoms experienced by the patient (including those apparently unrelated to the main complaint), they have to also take note of a patient’s personality as well as her/his emotional and mental state. This leads to patients with identical diseases, such as asthma or the common cold, being offered completely different remedies because their personalities are different, or because what are known as the ‘peculiars’ (specific individual symptoms) vary.

A homeopathic remedy is normally a single substance, usually derived from a plant, an animal or a mineral, which is then subjected to a special procedure which brings out the medicinal properties of the original substance. There are currently about 2,000 substances whose specific effects on the body have been recorded. Examples are charcoal, salt, poison ivy, snake poisons, etc.

Homeopaths have discovered by experience that the effect of homeopathic medicines is strengthened dramatically upon successive dilutions and vigorous shaking between each dilution. The final dilution is very high (ranging from 1 part in 1000 to 1 part in 10^60 and above). The degree of dilution is referred to as the ‘potency’ of the remedy, with higher dilutions corresponding to higher potencies. The potency is denoted by a number and a letter on the label, such as ‘C6’, ‘C12′, ’12X’, etc. (higher numbers denote higher potencies).

Availability And Form Of Preparations:

Homeopathic remedies are available in different preparations: tablets, liquids, and globuli (small white pellets). Tablets and globuli are made of impregnated milk sugar, whereas liquid preparations are solutions of the medication in water with some amount of alcohol added as a preservative.

It must be mentioned that the use of high dilutions in homeopathic remedies has given rise to much controversy. Many conventional doctors and scientists claim that highly diluted homeopathic medicines only function as a placebo.

Hypertension – Suffering From High Blood Pressure! Know What To Eat & What...

Laughter Therapy – A Smile Is A Curve That Sets Everything Straight