Home Alternative Therapy Is Magneto Therapy Effective? How Does It Work? 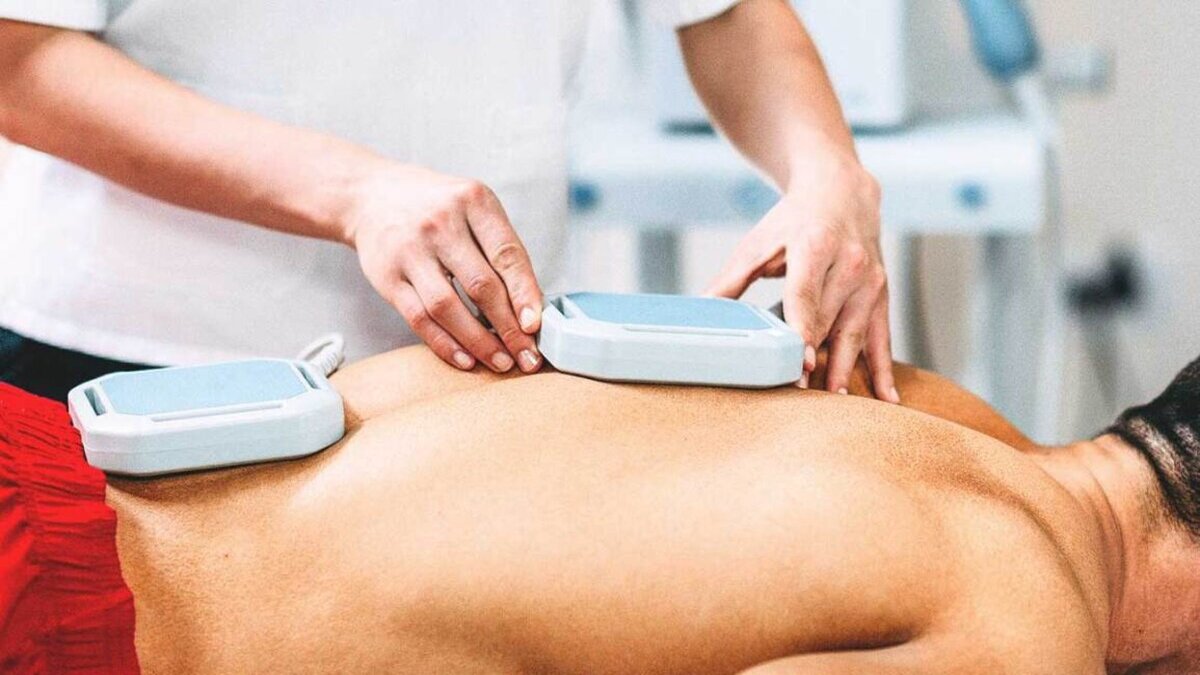 Magneto therapy, also referred as Magnetic Therapy or Magnet Therapy is an age old pseudo-scientific alternative healing practice. involving a weak static magnetic fields produced by a permanent magnet. It is similar to the alternative medicine practice of electromagnetic therapy, which uses a magnetic field generated by an electrically powered device.

Magneto Therapy is all about using magnets to treat various kind of ailments. Magneto Therapy itself does not cure … but it can provide the magnetic conditions in which the body’s healing forces operate at their optimum level. Magnetism stimulates the body to heal itself.

Magnets exert a powerful attraction on the iron content in the blood, penetrating the outer layers of skin, muscle and fatty tissue to the capillaries that feed directly into the bloodstream. By attracting iron and perhaps other inorganic molecules to a diseased area, circulation is increased. This is enhanced by the increase of oxygen and other vital nutrients to the affected site that assists in healing.

The combined effect is regulating the PH of the cells and tissues, balancing, ionizing and oxygenating them and generally relieving congestion and pain by improving blood circulation.

Magnets are widely used to help patients suffering from headaches (including migraines), constipation, bronchitis, hypertension, hemorrhoids, glaucoma, and many other serious diseases.

One of the most common causes for pain is ‘edema’, which results as a fluid build-up in the cells or in the inter-cellular spaces. When a magnet is placed on the limb above the edema, it helps pull the fluid out of the affected limb and eases out the pain.

Also Read: Ever Tried Hydrotherapy Or Hydropathy As An Alternative Healing Method?

Sometimes fluid is trapped inside a nerve sheath or a closed space resulting into inflammation or infection of that portion of the body. Application of magnetic field to such areas pulls the fluid out of the cells – thus relieving the pain. If the fluid is trapped in a closed space, the pain may increase initially when the magnet is applied. In such a situation, treat the affected area up to tolerance. Remove the magnet when pain increases, and re-apply it as soon as the pain subsides. In due course tolerance will increase as the inflammation or infection subsides.

Injury occurring in a certain part of the body can generate pain in some other parts also. This is known as referred pain. Scar formations on the skin or inside the skin are some of the potent areas for referred pain. Injury and scar tissues maintain a positive magnetic field, which leads to a compromised and disordered metabolism – often culminating into pain. Exposing such areas to a magnetic field restores the disordered metabolism and relieves the pain.

Place a magnet that is larger than the area being treated over. You can get magnets of various shapes and sizes –

It makes sense to treat the brain at the same time a local area is being treated.Brain receives messages from the painful areas, and is itself in a state of excessive electrical activity. You can treat brain by placing a disc over each
temple.

As magnets have a great impact on a vascular system, some individuals may experience temporary aggravation on account of increased discharge of toxins.Some of the patients may show symptoms such as itching, allergic reaction,headache, sleepiness or a sensation of heat. In such circumstances, it is better to slow down the healing process and gradually ease into their use over a period of time.

The cost of magneto therapy can vary depending upon the ailment and the duration for which healing is prescribed.

Suffering From Anemia? Here Are Some Diet Tips & Advice For Anemics By Shubi...